Why YOU SHOULD USE A Bot On Social Media

Why you should use a bot on social media?!  In February 2017, Instagram shut down two of the largest automation service – Mass Planner and Instagress.  The user engagement has significantly dropped.  For the accounts, I’ve noticed their engagement per post dropped by 1/3.  It’s a material percentage for those trying to get sponsorship.

There were a large number of users using bots on Instagram.  Trust me.  I would estimate about 95% of the large curated accounts, travel influencers, fitness, lifestyle, and food accounts have used bots to boost their following and engagement.  They won’t admit it and I won’t give names, but it’s pretty obvious they were using it.

To be honest, I don’t find bot usage unethical or shady even though it’s against a lot of the social media’s term of service.  They make money off of people contributing to their platform, so I don’t think they should make a big deal about it.  Furthermore, we don’t have a budget to hire a social media team to manage our accounts.  Therefore, a bot is smart move cause it’s efficient and economical.  It’s why you should use a bot on social media.

Why You Should Use A Bot On Social Media: Cheap Labor

Bots are cheap labor.  It’s like hiring an intern to do all the mundane tasks.  Bots are inexpensive compare to hiring someone to manage a social media account.  The average monthly price for a bot is 30 USD and there’s a bunch of them online.  However, be careful of services that advertise on Google cause they’re bound to get shut down.  You should use a reliable underground one that doesn’t advertise their bot on social media or the internet.

Why You Should Use A Bot On Social Media: Economical Advertising

Bots provide small businesses and influencers an economical way to advertise while boosting engagement and followers.  The majority of bot services don’t cost more than 30 USD per month, so it’s a small investment each month.  The small investment will eventually lead to increase revenue by sponsorships, bookings, product buys, brand recognition, or traffic to websites.  The bot could be discontinued when you reach a certain number of followers or engagement. Why stop the bot on social media when it’s gotten you great success?

Why You Should Use A Bot On Social Media: Time Management

Like advertising budgets, our time is limited.  We only have 24 hours in a day and the 24 hours should be use for high priority items.  As a effective leader, one has to be able to delegate tasks to others. Bots are a perfect example of a delegation to more efficient “team” members.  Bots help people manage their time efficiently and effectively.

Why You Should Use A Bot On Social Media: Efficiency

Bots are efficient.  Plain and simple.  With the right settings, it could go through social media at alarmingly efficient rates versus a human being.  They can target hashtags, active users, and competing accounts’ followers.  This is all done without even opening the app.

In summary, bots are always a good idea.  It provides a form of cheap labor, economical advertising, time management, and efficiency.  Like the iPhone, bots have changed the social media game and it has made it efficient to attract potential clients and fans to your business.  A bot on social media is absolutely necessary to compete in the current environment.  We offer social media management services.  Apply here.

Photo by Joe Roberts on Unsplash 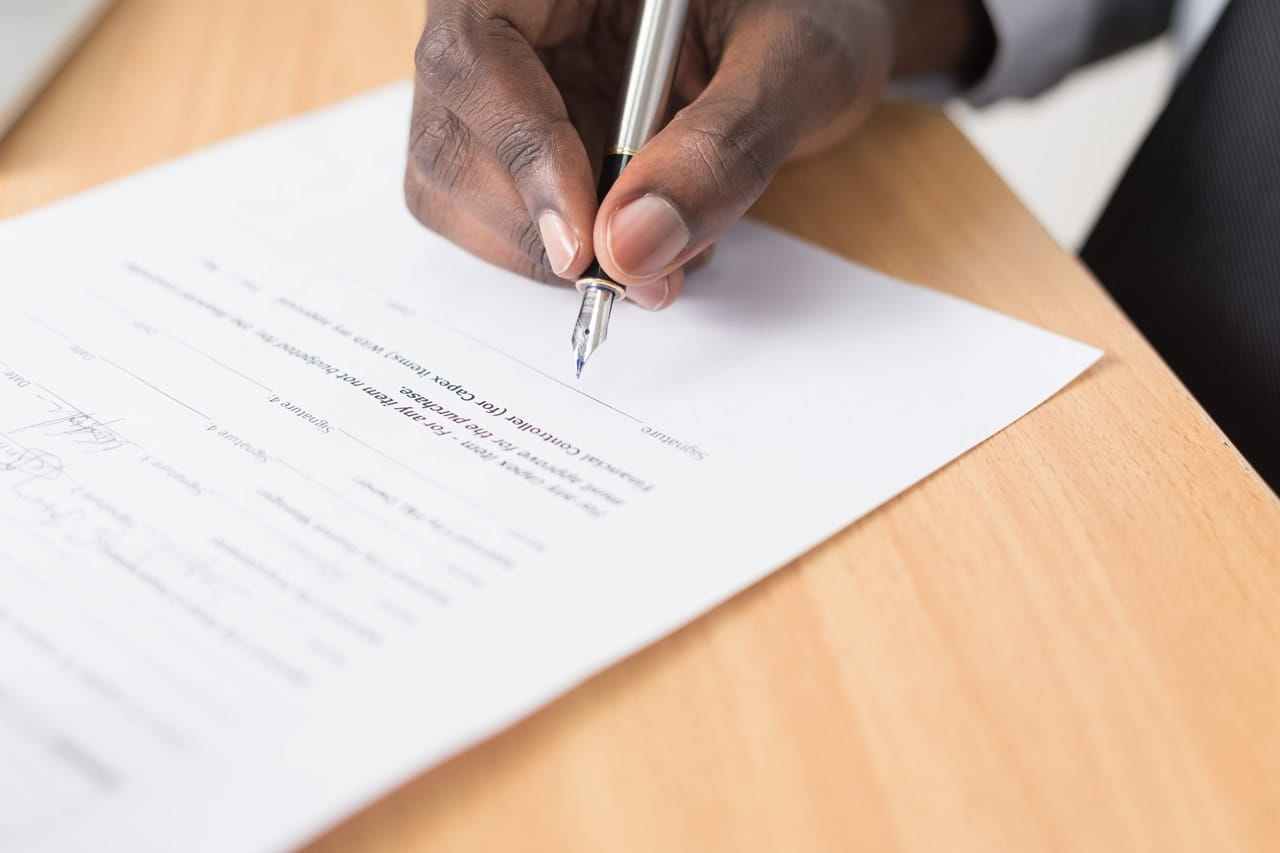 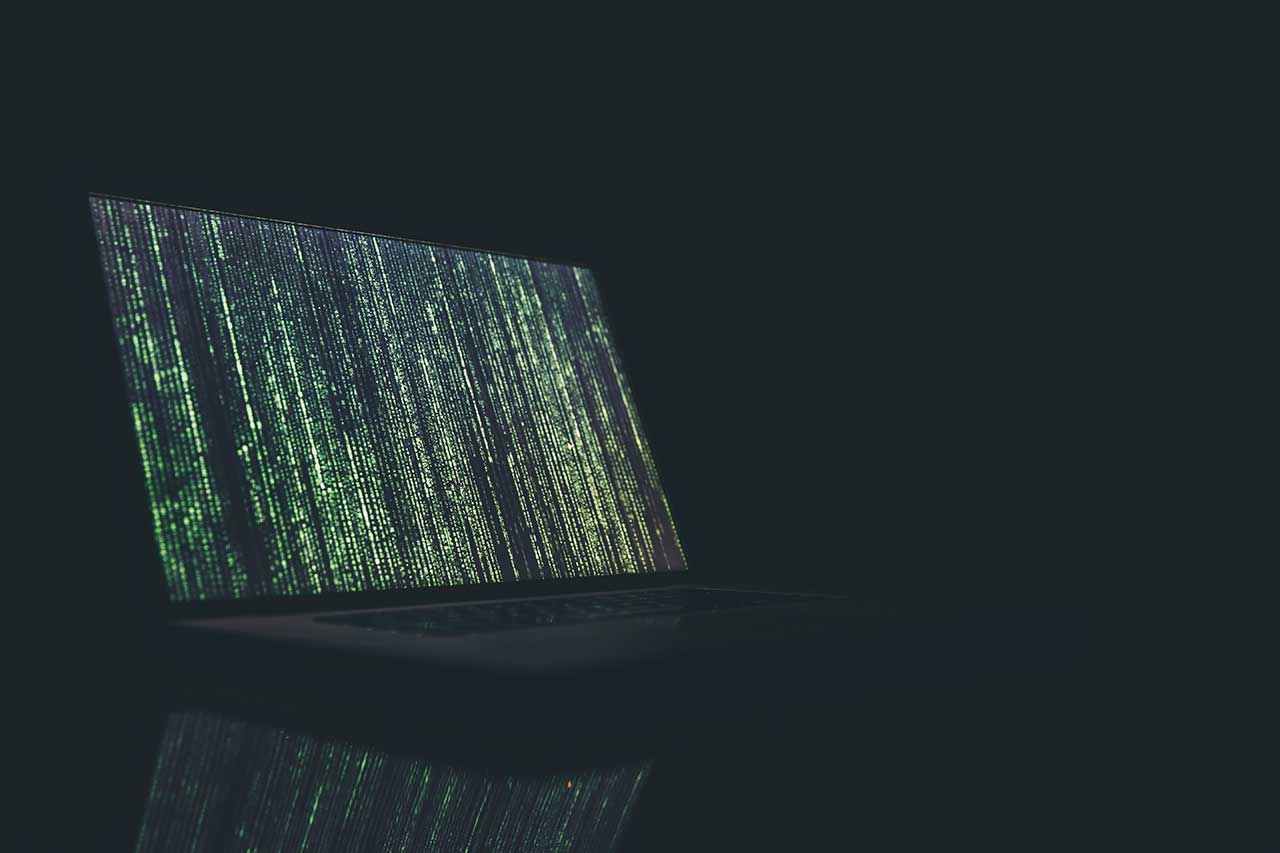 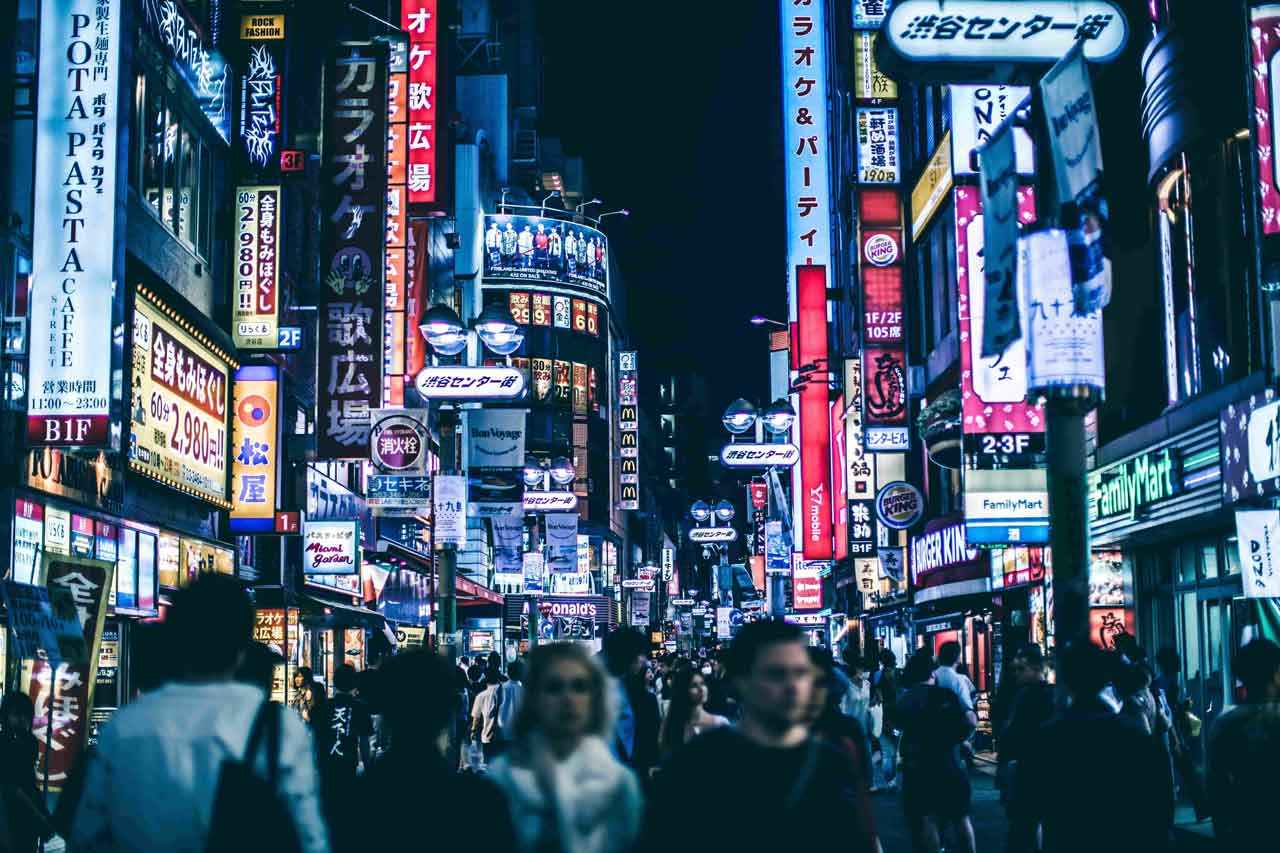